Entrepreneurs’ Relief - an Overview of the Budget 2018 Changes

Posted 3 years ago by Tracy 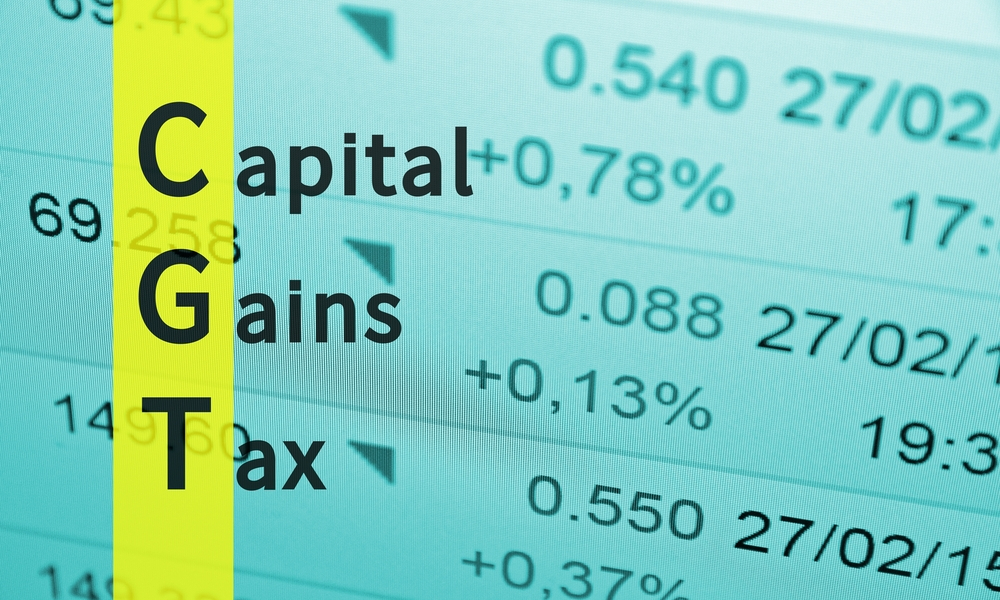 On 29 October 2018, the Chancellor of the Exchequer Philip Hammond presented Budget 2018 to Parliament.

Although there were not many measures within Budget 2018 that indicated a seismic shift in the tax landscape, there were plenty of tax-related announcements that could be of interest to small and medium-sized business owners.

What is Entrepreneurs’ Relief?

Common examples of when Entrepreneurs’ Relief may be claimed include cases where sole traders or business partners sell all or part of their business, or in instances where employees or directors sell shares from a personal trading company.

However, there are other instances where Entrepreneurs’ Relief may be claimed (for example, on a disposal of certain Enterprise Management Incentive (EMI) shares or where a trustee sells assets held in a trust).

What changes were announced at Budget 2018?

Changes to the definition of “personal company” – initial changes

At Budget 2018 it was originally announced that two additional tests would be added to the existing definition of “personal company” for Entrepreneurs’ Relief purposes.

In addition to the existing requirements regarding share capital and voting rights, these new tests would require a claimant to also be beneficially entitled to at least:

These new tests would apply in respect of disposals made on or after 29 October 2018.

It’s worth noting that the above changes to the definition of personal company do not apply to disposals relating to relevant EMI shares.

Changes to the definition of “personal company” – subsequent revision

Following concerns from numerous bodies, including the Chartered Institute of Taxation (CIOT), about how these changes would operate in practice the government amended the draft Finance (No. 3) Bill to try to ensure that the legislation would operate as intended.

The amendment introduces an alternative test, which can be used in place of the two new tests regarding beneficial entitlement to distributable profits and assets on a winding up.

Under the alternative test, a claimant should have a beneficial entitlement to at least 5% of the proceeds on the disposal of the whole of the ordinary share capital of the company.

This change should make it easier for certain claimants to access Entrepreneurs’ Relief, even if they cannot show, for example for commercial reasons, that they have a beneficial entitlement to the company’s distributable profits and assets.

Increase to the minimum qualifying period

The second change to Entrepreneurs’ Relief came in the form of changes to the minimum qualifying holding period.

In respect of disposals made on or after 6 April 2019, the minimum qualifying period is planned to be extended to two years. Currently, only a one-year minimum holding period requirement is in place to qualify for Entrepreneurs’ Relief. Note that there are separate provisions in place in cases where a business ceased before 29 October 2018.

To put this change in context, if you were planning on selling your business in, say, June 2019, then that business should have been carried on for at least two years prior to its disposal in order to meet the minimum holding period conditions for Entrepreneurs’ Relief.

However, if you were planning on selling your business in February 2019, then the business would only have to have been carried on for one year prior to its disposal to meet the minimum holding period requirement.

Why were these amendments announced?

According to the policy papers on the proposed changes, the reasoning behind these amendments is as follows:

In relation to the changes to the definition of a personal company:

"This measure ensures that the claimant has a true material stake in business in order to claim entrepreneurs’ relief. Having such an interest is characteristic of true entrepreneurial activity […] so the measure ensures that allowable claims are limited to those which are within the spirit of the relief. This is part of the government’s policy of supporting enterprise."

In relation to the changes to the minimum qualifying holding period:

"The measure improves the effectiveness and value for money of Entrepreneurs’ Relief by requiring claimants to have an interest in their business for a longer period of time. Longer term involvement is more characteristic of true entrepreneurial activity […]. This is part of the government’s policy of supporting enterprise."

What should I do if I think I’m impacted by the changes?

It’s worth noting that these two changes to Entrepreneurs’ Relief are scheduled to come into effect at different times. While the changes to the definition of “personal company” are already in effect, the amendments to the minimum holding period are not due to enter force until later this year.

This may mean confirming whether you would currently meet the revised definition of a personal company, or it may mean collecting documentation in order to prove that the relevant minimum holding period has been met, for example.

Equally, if you think that you or your business might be impacted by any of the announced changes to Entrepreneurs’ Relief, and would like further information on how best to plan for any upcoming disposals, speak to your accountant or tax adviser for further advice tailored to your specific situation.