Posted 9 months ago by Tracy 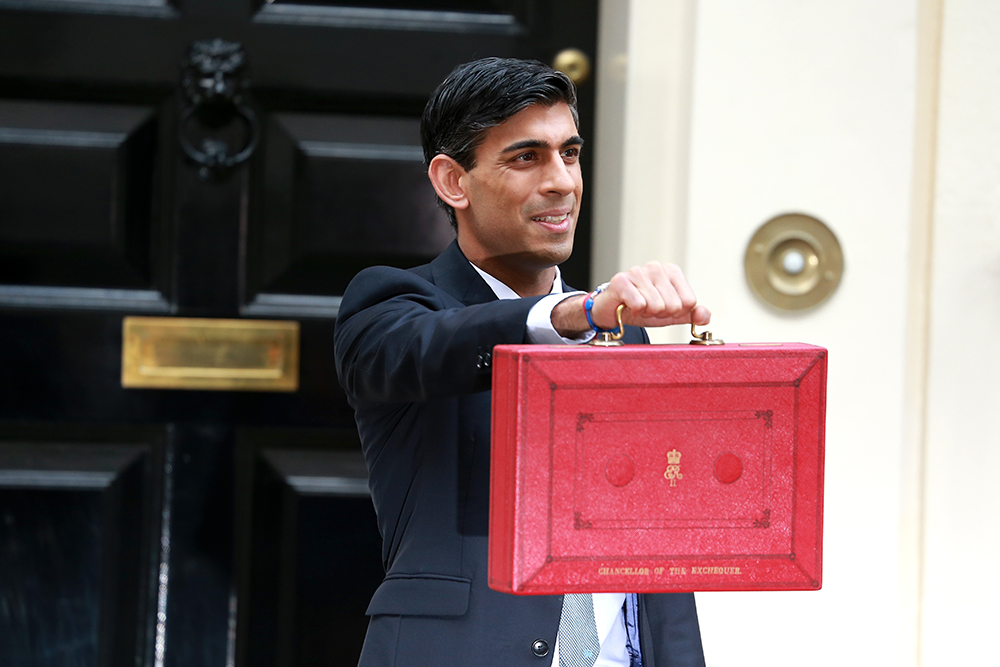 With rising energy prices, inflation concerns, and a much-debated increase in National Insurance coming into effect in April, the Spring Statement issued by UK chancellor Rishi Sunak on 23 March 2022 was perhaps more anticipated than most of these annual events. Here we look at the key announcements and what they mean for your small business.

The most significant announcements from Sunak were around national insurance. While the already announced 1.25% increase in employers' and employees' national insurance contributions will still come into force on 1 April, the national insurance threshold will be lifted by £3,000 to £12,570 from July. This is said to be worth £330 a year to the average employed person; however, the impact on the self-employed wasn't mentioned, and it's yet to be confirmed if the new threshold will apply here.

As expected after record prices at the pumps in recent weeks, fuel duty has been cut by 5p per litre. Said to be the most significant reduction on record, the cut will last for 12 months.

SMEs will benefit from a £1,000 increase in Employment Allowance, from £4,000 to £5,000, starting from 6 April. Sunak claimed this would positively impact half a million smaller businesses, and 50,000 would be taken out of paying NICs and the Health and Social Care Levy entirely.

The Chancellor also announced two new business rates reliefs would be brought forward by a year to come into effect in April 2022. There will be no business rates due to a range of green technology used to decarbonise buildings, including solar panels and batteries, while eligible heat networks will also receive 100% relief. According to government figures, these will save businesses more than £200 million over the next five years.

The 50% business rates discount for the retail, leisure and hospitality sector due to come into effect on 1 April was also confirmed, but with a cap of £110,000 per company. The Help to Grow Management and Digital schemes and the £1 million Annual Investment Allowance are also available.

One for further down the line, the Chancellor announced that the basic rate of income tax will be cut 20% to 19% by the end of Parliament in 2024.

Also, another keep an eye on, R&D tax reliefs are set to be reformed, and the scope of reliefs will be expanded to cover data, cloud computing and pure maths.