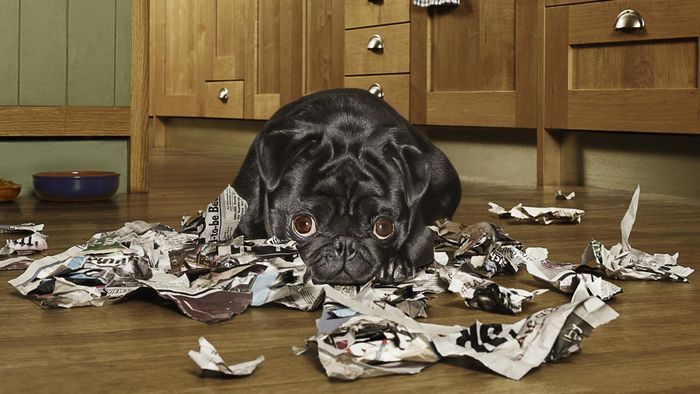 The 2019 tax return filing season is finally done and dusted.

Most of the 11.7 million taxpayers that were due to file a self-assessment tax return managed to get their returns to HMRC without issue. There might have been a bit of last-minute stress for some taxpayers, particularly those that filed within weeks – or even days – of the 31 January 2020 deadline, such as the 700,000 taxpayers that filed on 31 January.

Despite the record turnout in filing, HMRC estimates that around 950,000 taxpayers missed the filing deadline. Those taxpayers will face an initial £100 fixed late filing penalty from HMRC, and may even cop larger penalties down the line if their returns remain unfiled.

There is hope though. Taxpayers with a reasonable excuse can apply to HMRC to ask that any late filing penalties be waived.

According to HMRC, it will treat taxpayers that have missed the deadline and who have a genuine excuse leniently, as HMRC ‘focuses penalties on those who persistently fail to complete their tax returns and deliberate tax evaders.’

However, some taxpayers have really pushed the envelope over the past few years when it comes to "reasonable" excuses.

HMRC has published a recap of some of the strangest excuses and expense claims that they’ve received over the past decade to show just how far some will go.

So, without further ado, let’s see what some taxpayers thought they could get away with. It goes without saying, none of these reasons were accepted by HMRC as a reasonable excuse.

"I was up a mountain in Wales, and couldn’t find a post box or get an internet signal"

"I’ve been cruising around the world in my yacht, and only picking up post when I’m on dry land"

Claiming for a caravan rental for the Easter weekend

A DJ was too busy with a party lifestyle – spinning the deck ... in a bowls club

Claiming £4.50 for sausage and chips meal expenses for 250 days

And the old classics….

Impact of Brexit on VAT with Effect from 1 January 2021

How to Manage VAT in AccountsPortal

How to Build Your Accountancy Team

How to Control User Permissions and Why They’re Important

What’s the Difference Between a Debtor and a Creditor?