Posted 4 weeks ago by Tracy 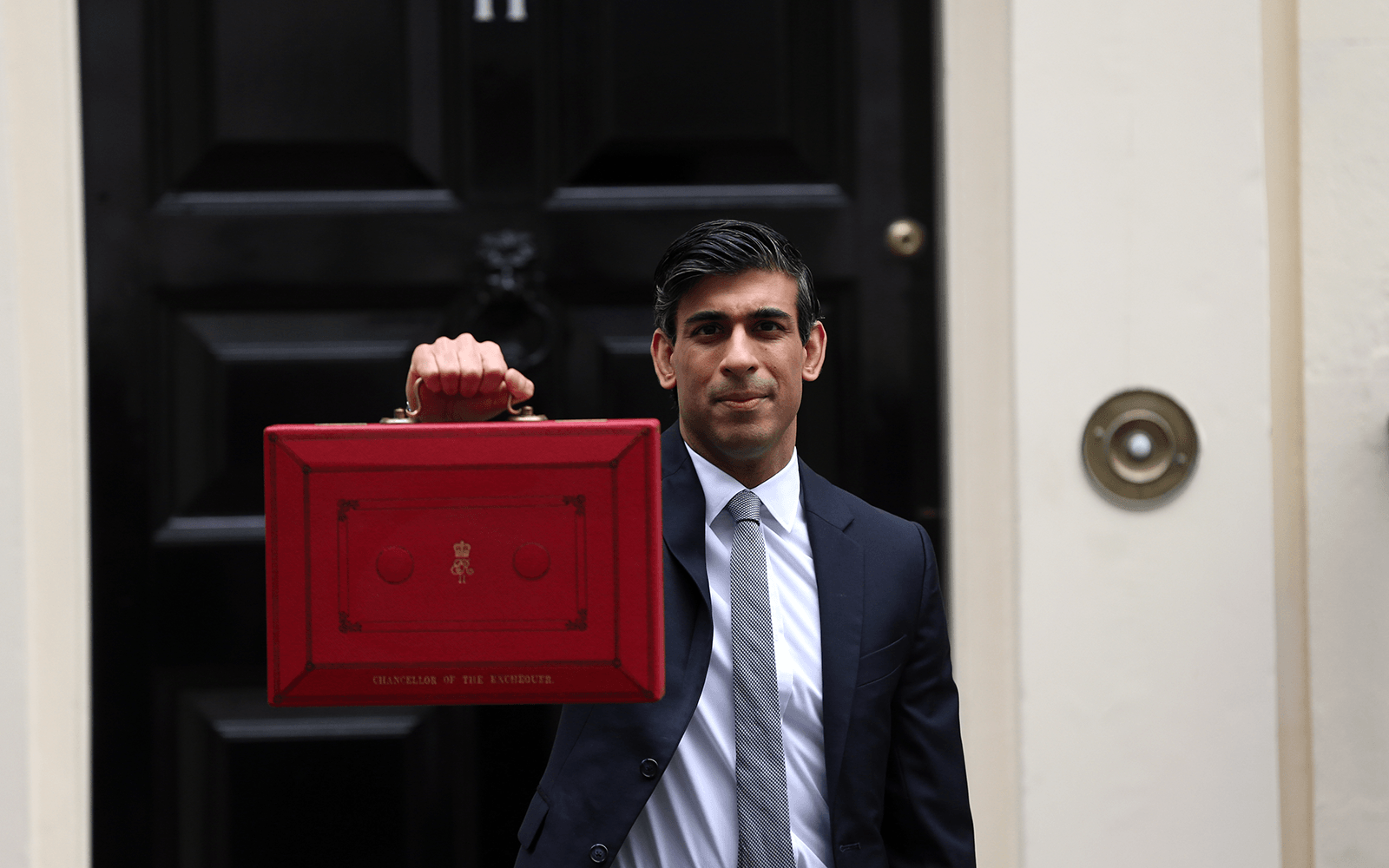 As chancellor Rishi Sunak delivered his latest Budget on 27 October, it seemed like many of the big announcements had already been revealed. However, there was still plenty in there that would affect small businesses across the UK, both positively and negatively.

One of the biggest announcements concerned changes to business rates. After some speculation that any changes would be delayed, Sunak announced that the government will not be abolishing business rates, but retail, leisure and hospitality businesses will get a 50% discount for one year. Pubs, music venues, cinemas, restaurants, hotels, theatres and gyms are all eligible. The maximum discount will be £110,000.

Looking ahead and from 2023, business rates will be re-evaluated every three years, down from the current five years, in an effort to make the system fairer. A green investment relief is also set to be introduced to encourage businesses to adopt green technologies such as solar panels.

The Autumn Budget was also used to announce £150m of funding for regional angel investors to help small businesses outside of London and the south east. The Regional Angels Programme will connect investors with entrepreneurs to help them get their businesses up and running.

With fuel prices at the highest level in eight years, there was welcome news that the planned fuel duty increases have been cancelled. The tax will remain at 57.95p a litre on petrol and diesel for the twelfth year in a row.