Posted 7 months ago by Tracy 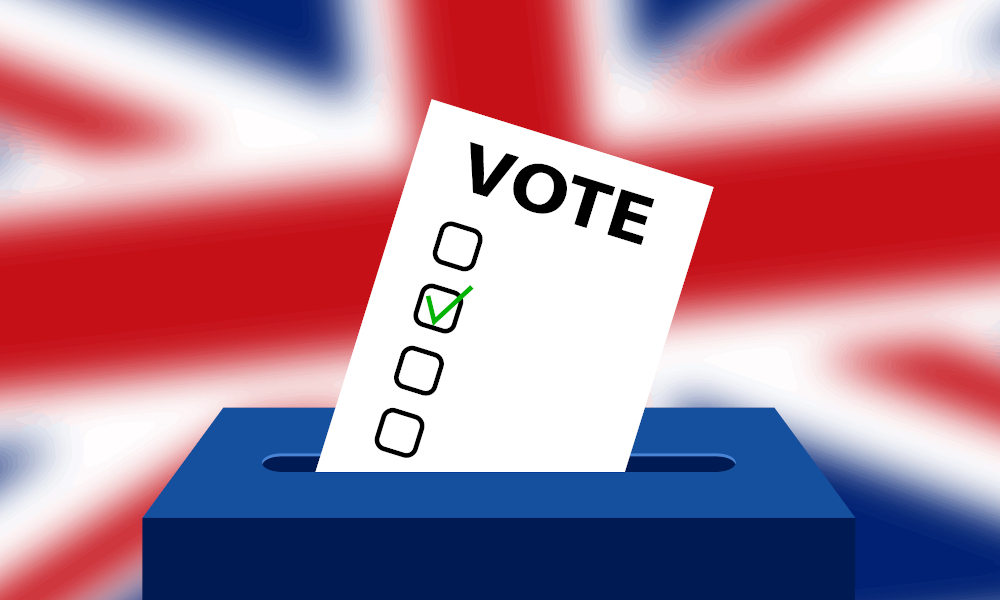 On 12 December 2019, in the country’s first December election since 1923, the Conservative Party was returned to power with a majority of 80 seats.

The Conservative election manifesto covered a number of points concerning businesses and tax. With such a strong majority in parliament, the chances of putting through those measures look better than ever.

This article considers the possible tax landscape under a Boris Johnson government and how certain tax issues are likely to impact small businesses.

The key message of the Conservative election campaign was ‘Get Brexit Done’. It’s unsurprising, then, that parliament has already taken the first steps to withdraw the UK from the EU by as early as January 2020.

Brexit has been hanging like a dark cloud over businesses ever since the vote to leave came through back in 2016. Now that it’s almost certain that the UK will leave the EU, businesses should take the necessary steps to prepare their business for a post-Brexit landscape, if they haven’t already done so.

In February 2019, HMRC published guidance entitled Help and support for traders getting ready for Brexit.

The guide has since been updated numerous times, and now includes various webinars and videos covering areas that businesses should be mindful of when the UK leaves the EU, from learning more about exporting using the Common Transit Convention to using transitional simplified procedures. As recently as November 2019, another video has been added about completing customs import declarations.

Resources such as the above will be a crucial resource for businesses in the coming months, and it wouldn’t be surprising if further guidance was released in due course.

Provided certain conditions are met, Entrepreneurs’ Relief (ER) allows for a 10% capital gains tax rate to be applied on qualifying assets following the disposal of all or part of a business, subject to a lifetime allowance of £10 million.

There are a number of conditions that must be met in order to qualify for ER, one being that a business should be trading. However, the regime has undergone recent changes, with taxpayers now required to have owned a business for at least 2 years before the date of disposal (previously the requirement was one year).

The Conservative Party’s election manifesto indicated that these reforms had not gone far enough, stating that the reforms haven’t fully delivered on their objectives. As such, ER will be reviewed and reformed. This may mean that more taxpayers, who previously would have been able to access ER, will be denied the 10% tax rate on disposal. We won’t know for sure until further details are released.

There isn’t too much to get excited about as a small company when it comes to the rate of corporation tax, which, for now, is expected to remain at 19%.

Moreover, reforms to the audit regime and insolvency rules have been announced, ‘so that customers and suppliers – and UK taxpayers – are better protected when firms like Thomas Cook go into administration.’

Under a Conservative government, no rise to personal income tax rates is expected, with freezes similarly announced to the rate of national insurance contributions (NIC) and VAT.

The Conservative Party’s manifesto proposed a new anti-tax and evasion law, which will:

With such an emphasis on Brexit during this election, it’s not a great shock that the Conservative Party manifesto was much more about Brexit and how the UK can successfully leave the EU rather than about tax.

However, many businesses may take comfort in the fact that no drastic changes appear planned for the UK’s tax system, and that the changes proposed do appear set to bring some modest benefits for small businesses.

Making Tax Digital - What The New Rules Mean For You

How to keep your small business site secure