Posted 3 months ago by Tracy 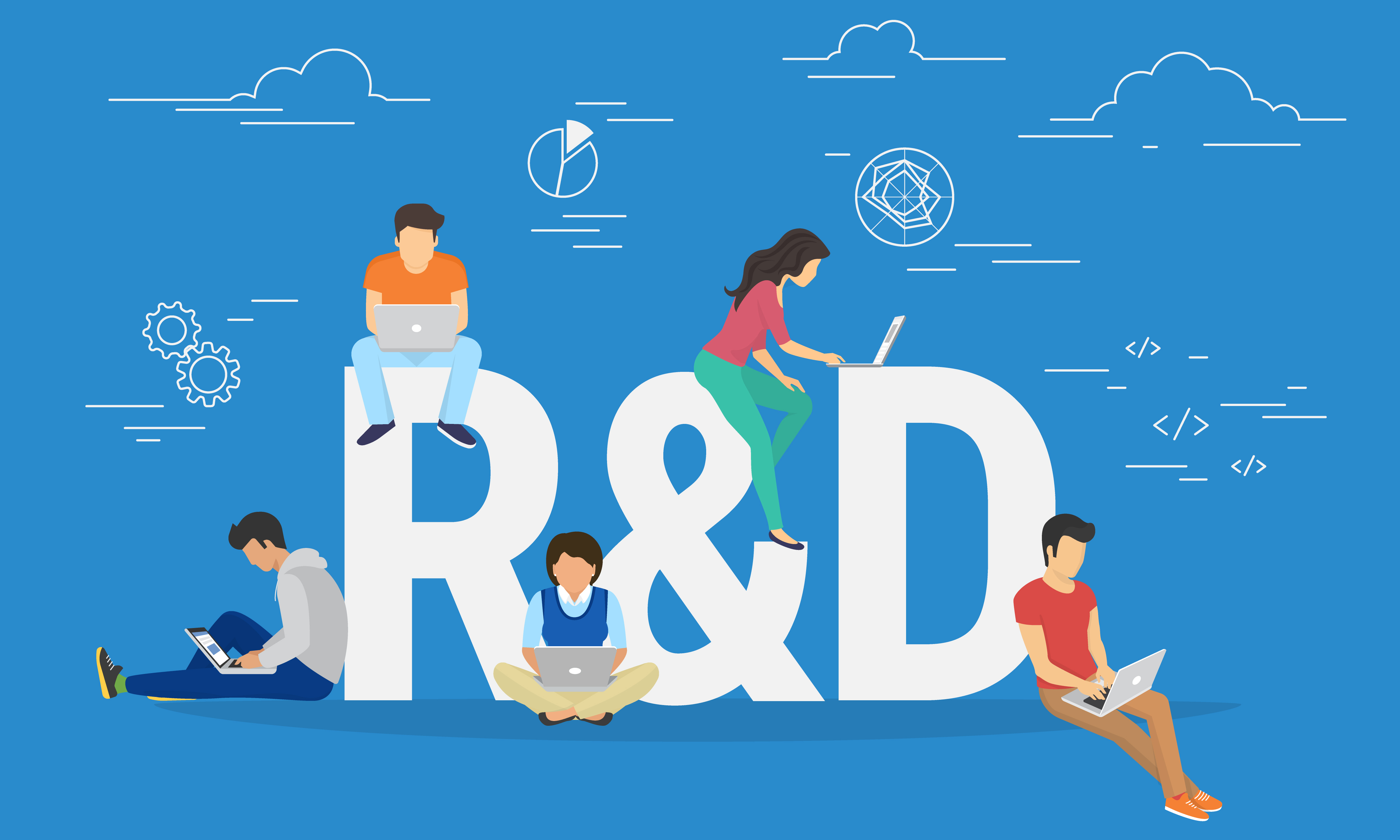 While research and development (R&D) relief in the UK is generous for small, medium, and large enterprises, concerns have been raised that the regime for small and medium-sized enterprises is susceptible to abuse.

As a result, the government is considering restricting the amount of payable tax credit a company may receive.

Broadly speaking, work that qualifies for R&D tax relief "must be part of a specific project to make an advance in science or technology." The project should also relate to a company’s trade.

In addition, to claim R&D tax relief a company should be able to show how a project:

This area of tax can become complex, particularly when it comes to identifying the particular remit of an R&D project, and which costs count towards a company’s qualifying R&D expenditure.

General information relating to R&D tax relief can be found at https://www.gov.uk/guidance/corporation-tax-research-and-development-rd-relief but if you are considering claiming R&D tax relief for your company, it’s best to consult with your tax adviser or tax lawyer for further advice.

How does R&D tax relief work?

In the UK, the type of R&D tax relief available depends on the size of the enterprise.

In addition to generous tax deductions, the R&D relief for SMEs also allows a company that makes a loss from the R&D tax deduction to surrender that loss in return for a payment of R&D tax credit, equivalent to 14.5% of the surrendered loss. These surrendered losses cannot be carried forward for use against future profits.

An SME for R&D tax relief purposes is an enterprise with:

For larger companies, R&D relief is available by way of the R&D Expenditure Credit (RDEC) regime. While the RDEC offers companies a payable credit of 11% or 12%, the tax relief available to SMEs is more generous.

What’s more, the number of companies that actually claim R&D tax relief tend to be on the smaller side, with HMRC highlighting that SME claims for R&D relief made up 86% of all claims during the 2015-16 year.

What changes are proposed?

At Budget 2018, an announcement was made that, in respect of the SME R&D regime, the amount of payable tax credit that a qualifying company can receive in any one year would be capped. This cap would be three times the company’s total PAYE and NIC liability for that year, with a planned implementation from April 2020. The reason behind introducing a cap to the payable tax credit is to help deter abuse of the relief, which risks compromising the integrity of the scheme if it continues to go unchecked.

In March 2019, the government released a consultation document into the proposed changes, which highlighted two different ways that access to the payable tax credit could be abused.

The first example of abuse highlighted in the consultation document was the fact that “HMRC has identified and prevented a number of fraudulent claims, worth over £300 million in total, involving companies that were set up to claim payable tax credit even though they undertook no R&D.”

The second example of abuse discussed in the consultation document was instances where expenditure that took place outside of the UK was re-routed through a UK entity in order to access the payable tax credit.

While HMRC hopes that the introduction of a cap can help avoid instances such as those above in the future, HMRC is also keen to not adversely impact on genuine companies that undertake R&D activities. Unfortunately, under current proposals, there are some companies that may feel the effects of the cap more acutely than others. For example, companies that have small NIC and PAYE liabilities (perhaps due to having a low employee headcount) or companies that outsource their R&D activities may find themselves disadvantaged by the new measures.

The Chartered Institute of Taxation, in its response to the consultation, also encouraged “HMRC to ensure that the impact of this cap on genuine businesses is minimised as much as possible and to use other tools at its disposal, rather than rely on this cap, to continue its campaign against fraudulent and abusive claims.”

The consultation ran from 28 March 2019 to 24 May 2019. Although legislation in respect of the cap was expected in Finance Bill 2019-20, no draft legislation was released when the draft Finance Bill was published in July 2019.

As a result, it appears that the consultation responses are still being considered by the government, so time will tell if an April 2020 implementation date is to go ahead.

You can read the consultation in full here.

Cash or Accruals Basis – Which One is Right for your Business?

How Flexible Working Can Benefit Your Business