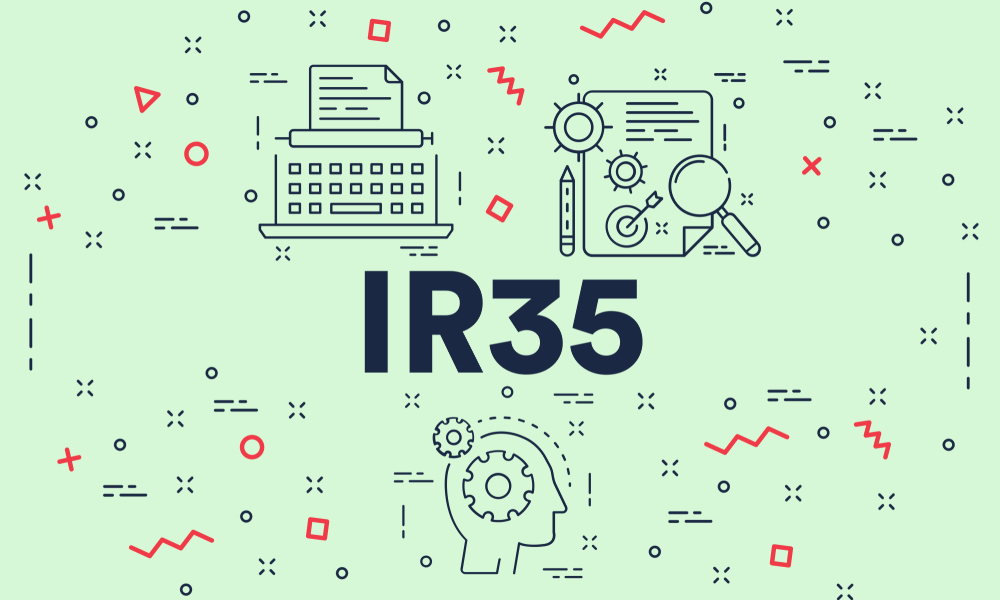 On 7 January 2020, the government announced a review into the implementation of the upcoming changes to the off-payroll working rules (also known as IR35) in the private sector. This review follows a commitment made by Chancellor Sajid Javid back in November 2019 to review the proposed changes to the IR35 regime in the private sector, which are due to come into force on 6 April 2020.

Under the upcoming private sector reforms, medium and large-sized businesses will become responsible for determining whether an engagement falls within IR35. Currently, it is the contractor’s responsibility to determine IR35 status.

These reforms follow in the footsteps of the 2017 IR35 reforms to the public sector. Since 2017, public sector employers have been responsible for assessing the employment status of contractors.

Although the announcement of a review is welcome, certain questions still loom large over the proposed reforms, with the review unlikely to address concerns that have been highlighted by both the contracting community and professional tax and accountancy bodies.

Please note that the IR35 rules should be considered in cases where a contractor provides services through a Personal Service Company (PSC) or other intermediary vehicle. As such, the IR35 legislation does not impact the truly self-employed, or employees that are paid directly by their employer (e.g. through PAYE).

Review to cover the implementation of the reforms

The review was launched to “address any concerns from businesses and affected individuals” about how the IR35 reforms will be implemented. The review “will determine if any further steps can be taken to ensure the smooth and successful implementation of the reforms”. As part of this, a series of roundtables will be held between the government and stakeholders impacted by the reforms, including contractor groups and medium and large-sized businesses.

Additionally, the government announced it will carry out a further evaluation of the enhanced Check Employment Status for Tax (CEST) tool, which provides an indication of whether an engagement is likely to fall within the remit of IR35.

As CEST was only updated in November 2019, ahead of the upcoming private sector reforms, further evaluation is a welcome step, given that the tool was only previously able to provide a determination in around 85% of cases.

Under current plans, the off-payroll working private sector reforms are due to come into effect in respect of payments made from 6 April 2020 onwards.

The government’s review is unlikely to change this timeframe, despite calls from bodies to delay the implementation by 12 months. The Institute of Chartered Accountants in England and Wales (ICAEW) for example, has previously called for the start date of the reforms to be delayed by 12 months to 6 April 2021 in order to give all stakeholders (including HMRC) more time to prepare.

Underlying issues with the legislation remain

As the review only focuses on the implementation of the private sector reforms, it is unlikely to address any of the issues that have been raised around the underlying legislation or the guidance that has been issued to date by HMRC.

For example, professional bodies such as the Chartered Institute of Taxation (CIOT) have previously highlighted that “detailed technical guidance is still needed as soon as possible.”

While HMRC has issued some guidance in respect of the upcoming reforms, it’s still fairly high-level, much to the frustration of stakeholders such as accountants and recruitment agencies, who need to understand the legislation in order to advise their clients appropriately. The ICAEW has also been scathing of the draft legislation as it stands, calling it “overcomplicated” and “unlikely to enhance compliance with the existing IR35 legislation that HMRC has been unable effectively to enforce since 2000.”

Too late for some businesses

What’s more, introducing a review at such a late stage is unlikely to do much for businesses that may have already made hiring decisions on the basis of the upcoming reforms.

GlaxoSmithKline, for example, is reported to have reached out to its freelancers in December 2019, offering them a choice: move to a PAYE contract, or to complete or terminate their existing contract.

The significance of the review has also been downplayed by a number of organisations, with figures such as Julia Kermode, Chief Executive of the Freelancer and Contractor Services Association (FSCA) reported as saying that it “seems to be another meaningless review from a government who seems intent on bulldozing ahead with its plans anyway.”

While the government’s review into the IR35 private sector reforms is welcome, what the government can reasonably hope to achieve within such a short time frame is questionable.

More importantly, the review squarely focuses on the implementation of the reforms, and does not seem to consider any issues with the underlying draft legislation and guidance.

As a result, if you work through an intermediary entity and still haven’t carried out a review of how the IR35 reforms may apply to your various engagements, now is the time to get started, as there are just a few months to go before the reforms roll out in April 2020.