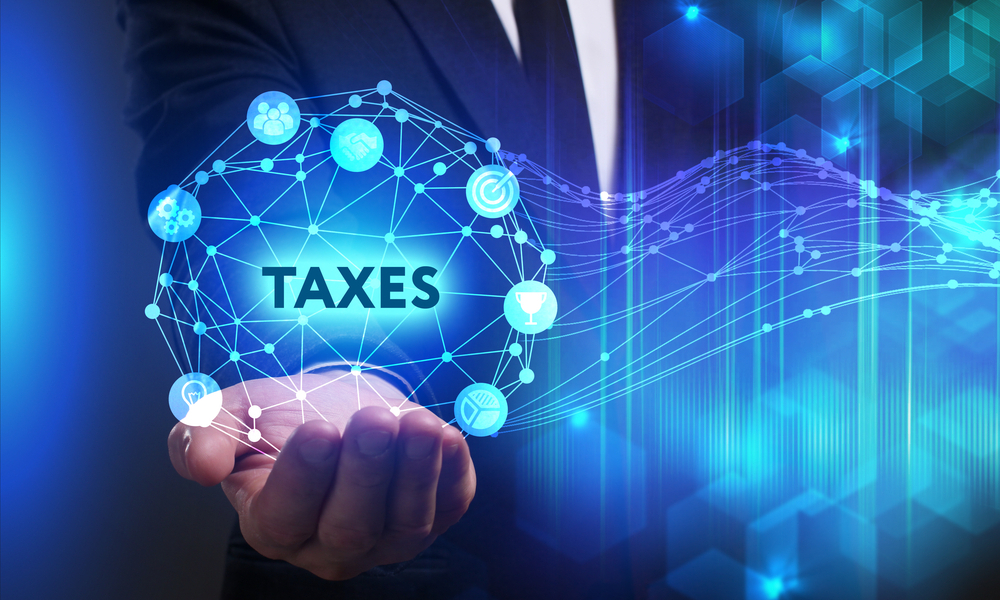 In January 2020, the results of a survey carried out by the Chartered Institute of Taxation (CIOT) and the Association of Taxation Technicians (ATT) were published, which have cast doubt on how effective Making Tax Digital for VAT has been to date.

In particular, some responses suggest that the new digital reporting regime may actually be causing more problems for businesses and their advisers than anticipated.

What is Making Tax Digital for VAT?

According to HMRC, “Making Tax Digital is a key part of the government’s plans to make it easier for individuals and businesses to get their tax right and keep on top of their affairs.” It is part of HMRC’s wider efforts to digitise the tax system and improve tax administration to make it more effective and efficient, while also providing improved accuracy through digital records.

Since 1 April 2019, businesses that are VAT-registered and have a taxable turnover above the VAT registration threshold have needed to comply with MTD for VAT unless an exemption applies. Businesses can also choose to opt-in on a voluntary basis. Certain businesses, such as those with more complex VAT affairs, had a delayed mandation date, which began on 1 October 2019.

Under MTD for VAT, a business needs to have digital VAT records in place and must also meet digital record-keeping requirements using compatible software.

A soft landing period is currently in place in respect of digital links. This means that for the first year of a business’ mandation, businesses are not required to have digital links in place.

Read more about what Making Tax Digital is here

MTD for VAT in full swing

The first filing milestones have already been reached for MTD for VAT. On 7 August 2019, the first quarterly filing deadline passed for businesses that had been mandated since 1 April 2019.

Since then, two other quarterly filing deadlines have passed, the latest being the 7 February 2020 filing deadline for the period to 31 December 2019.

The CIOT and ATT highlighted some significant findings as part of their survey results:

Although it’s understandable that there may have been some cost overruns and initial errors, given that the MTD for VAT regime is still relatively new, this survey’s results do appear to contradict HMRC’s claims that MTD for VAT offers a relatively low-cost solution to produce greater accuracy in VAT returns.

The findings from the survey have also been shared by the CIOT and ATT as part of their representations in relation to the upcoming Spring Budget. In it, they

“urge the government to carry out a thorough review and evaluation of the rollout of Making Tax Digital (MTD) for VAT […] before making any commitments to the extension of MTD to other taxes or businesses.”

MTD for VAT is just one part of the wider Making Tax Digital programme for HMRC. There are plans to roll out the regime to other taxes, including income tax (for which a pilot is already in place) and corporation tax. HMRC has confirmed that no other taxes will be mandated into MTD until at least April 2021. Nevertheless, if the CIOT/ATT’s survey responses are to be taken seriously by HMRC, there may well be further delays as to when MTD is mandated to these other taxes. 53% of respondents, for example, were in favour of an April 2025 timeline for the mandation of income tax into MTD, while 36% of respondents felt the same way about mandation for corporation tax into MTD.

Making Tax Digital - What The New Rules Mean For You

How to Register for Making Tax Digital in AccountsPortal