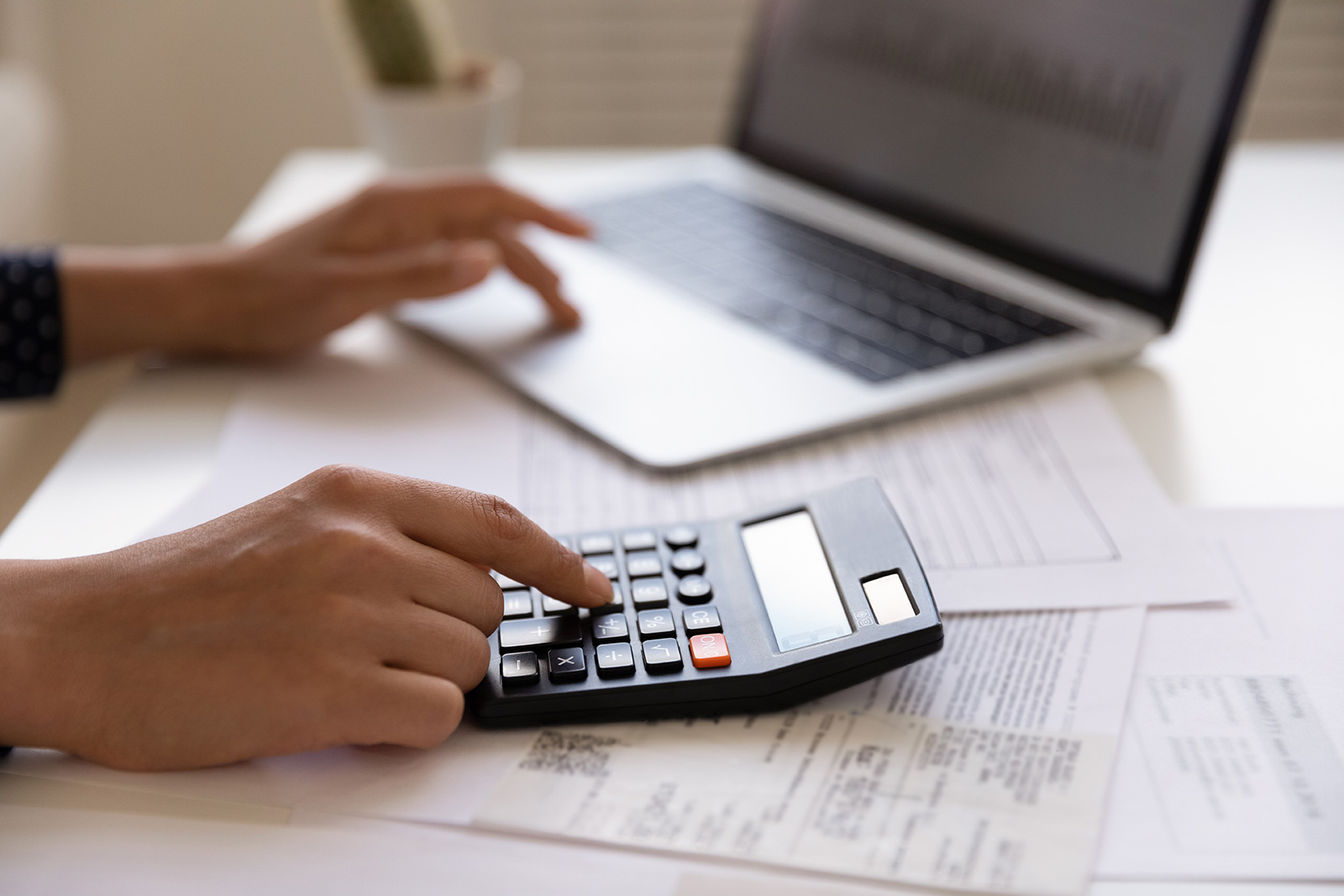 A director’s loan can be a useful way for a director to borrow from or loan money to their limited company. While the concept may seem simple, in truth, it can be a complex process, requiring robust admin and potentially carrying risks such as tax penalties if used incorrectly.

Before you opt for a director’s loan, it’s essential to understand what they are, how they can be used and how they need to be recorded in your financial accounts. So, let’s start with the basics.

What is a director’s loan?

There are two types of director’s loan. The first is when a director or a close family member receives money from the company that is not a salary, dividend, expenses, or money they’ve previously paid into or loaned the company. In this instance, a director’s loan can give recipients access to more money than they currently receive via salary or dividends.

The second type of director’s loan is when a director lends money to the company, perhaps as an alternative to borrowing from a bank.

In both scenarios, director’s loans are typically used to cover short-term or one-off expenses, such as unexpected bills, rather than being used as a regular source of finance.

Whenever you lend or borrow money from your company, it needs to be tracked in a director’s loan account (DLA). If the company has more than one director, each must have their own DLA. If your DLA remains in credit, the company owes you money, and you don’t have to pay any tax. However, if your personal DLA is overdrawn, you owe the company money.

Creditors may become concerned if your DLA is overdrawn for significant lengths of time, and HMRC monitor DLAs that are regularly overdrawn through the company’s annual tax return, so aim for it to either be in credit or zero.

How much can I borrow?

There is no legal limit on the amount that can be borrowed as a director’s loan, although you clearly shouldn’t borrow more than your company can afford. Borrowing up to £10,000 can be tax-free if repayments are made within nine months and one day of the company’s year-end.

For amounts above this, the loan will be treated as a benefit in kind and Class 1 National Insurance needs to be paid by the company. The director must also declare the loan on their self-assessment.

What is the interest rate on a director’s loan?

There is no set interest rate associated with a director’s loan, and your company can decide the rate it charges. If, however, you choose to charge less than HMRC’s official rate of interest – which currently stands at 2.25% and changes in response to base rate changes – then the discount granted to the director may be treated as a benefit in kind and should be reported on your self-assessment. If this is the case, you may be taxed on the difference between the official rate and the rate you’re actually paying. Class 1 National Insurance contributions will also be payable at a rate of 13.8% on the total value of the loan.

Paying back a director’s loan

If you don't pay back a director’s loan within nine months and one day of the company’s year-end, any unpaid balance will be subject to a 32.5% corporation tax charge, known as S455. You can claim this tax back once the loan is fully repaid; however, it can be a lengthy process, and you have to wait until nine months after the end of the accounting period in which you cleared the debt to begin. For the 2021-22 tax year, interest is also charged on the S455 tax at 2.25% as a deterrent against people misusing director’s loans.

Directors have to wait for a minimum of 30 days between repaying one loan and taking out another. HMRC introduced this rule to avoid so-called ‘bed and breakfasting’ whereby a director tries to avoid the tax penalties of late repayment by paying off one loan just before the nine-month deadline, before immediately taking out a new one. This is something HMRC considers to be tax avoidance.

Writing off a director’s loan.

A director’s loan can be written off if the company agrees that it does not have to be repaid. In this case, it will need to be recorded in the DLA and written up in board minutes. Should this occur, the money will be treated as a benefit in kind, and the company will need to pay Class 1 National Insurance on the amount through the payroll system. Again, the director must declare this on their self-assessment tax return, and it will be taxed at their income tax rate.

What if the company owes me money?

As a director, you can also inject cash into your company in the form of a director’s loan.

You can withdraw the full amount owed to you from the company at any time, and the company will not pay any corporation tax on the money you lend to it.

If you charge any interest, this will be classed as a business expense for your company and personal income for you and must be declared on your self-assessment.

If you were then to repay the loan in full on 1 June 2022, when you come to complete the next corporation tax return for year-end 31 March 2023, you will be able to reclaim the S455 chargeback from HMRC.